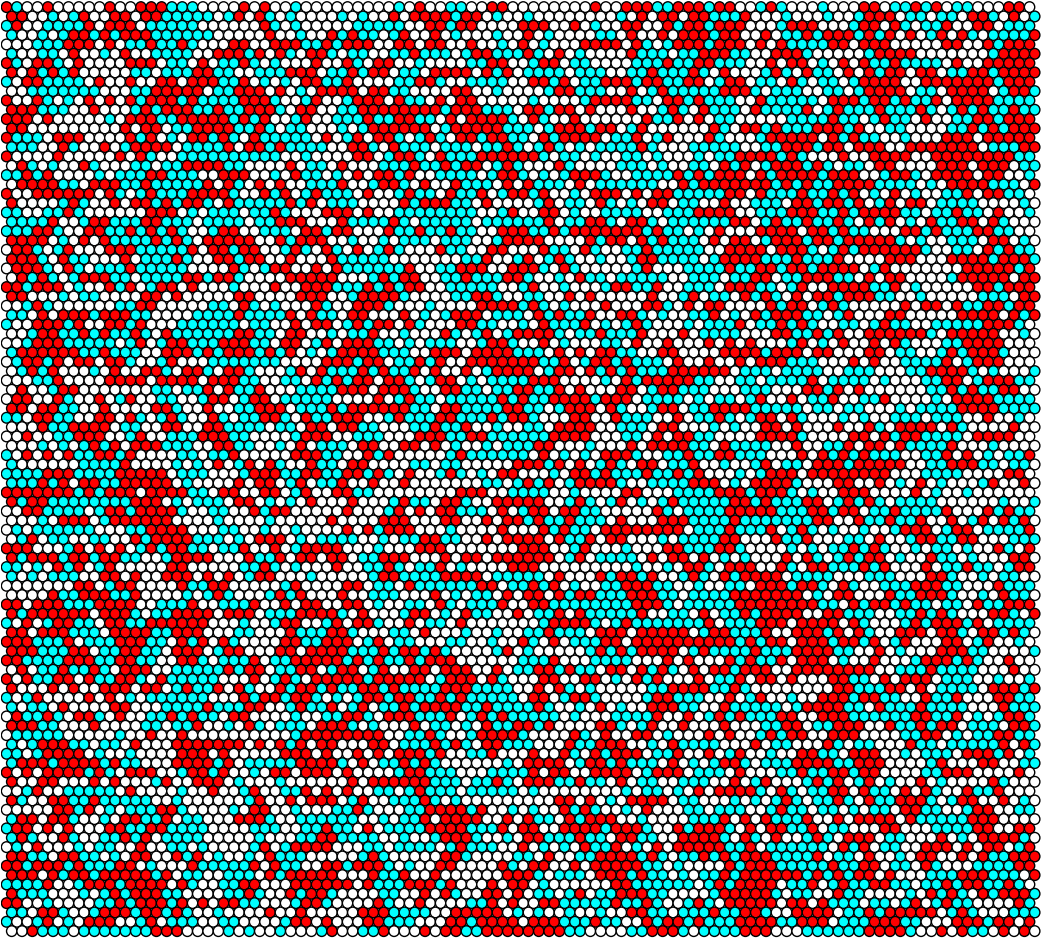 For my second year on the University of Waterloo iGEM Team, our project focused on the issue of antibiotic resistance in bacteria, and introducing vulnerability to resistant cells via bacterial conjugation.

The model organism of interest was Staphylococcus aureus, and its methicillin-resistant counterpart (MRSA). As we state in the project, MRSA possesses the mecA gene which encodes for penicillin-binding-protein 2a (PBP2a). PBP2a is unaffected by the antimicrobial properties of methicillin, penicillin or other β-lactam-based antibiotics.

The essential idea of the project is that we can counter this resistance by silencing the expression of the mecA gene in MRSA cells. We proposed to do this via CRISPR interference with dCas9 and a guide RNA that targets the mecA gene.

Our plan to introduce this CRISPR system to the MRSA cells was to code for all the necessary pieces on a plasmid, and make use of bacterial conjugation to have that plasmid spread throughout the entire MRSA population.

I predominantly did dry-lab work by co-developing an agent-based model for tracking the spread of our CRISPR plasmid throughout the population. Other group members also developed a SIR model, for analytic purposes. We compared the two models, and found consistent general trends between the two approaches,

A full description of the team’s work can be found on the Waterloo iGEM’s 2014 project wiki1.

An overview of the University of Waterloo's 2014 iGEM project, tackling antibiotic resistance, and my contributions.