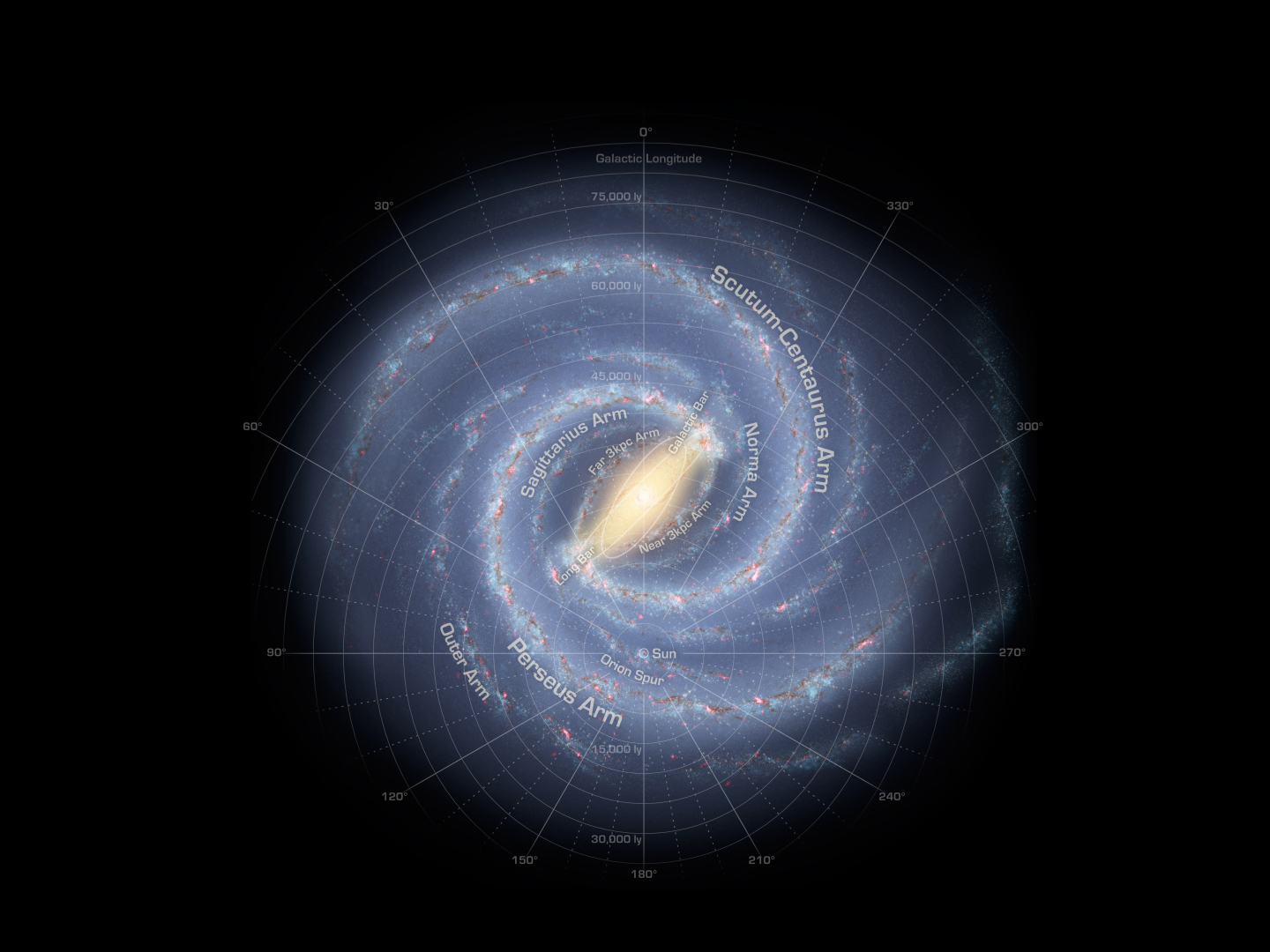 Is your null hypothesis, or your model, more likely to be rejected?

What is a p-value? The textbook definition is, understandably, boring and uninsightful.

In statistical testing, a p-value is the probability of obtaining test results at least as extreme as the results actually observed, under the assumption that the null hypothesis is correct.

This definition has made a lot of people very angry and been widely regarded as a bad move1. To see why this causes problems, let’s think about what scientists are trying to do and how p-values fits into it.

If you have a set of genomic locations of interest, and you want to find what transcription factors have binding sites “enriched” in these regions compared to others, it’s not too difficult to find out. Stop by your favourite motif enrichment tool, like Homer or AME, give the sequences at your list of coordinates, and get served back a list of transcription factors.

Let’s test that one of these tools works by burying a known motif within some random DNA sequences. We can use the forkhead motif, TGTTTACTTTG. We can make some random sequences of DNA with the following Python code.

We can then upload random.fa to AME, which gives us the following results.

For reference, there are \(52! \approx 8 \times 10^{67}\) ways to shuffle a deck of playing cards and there are ~ \(10^{80}\) particles in the universe2. AME calculated a p-value \(\approx 10^{-822}\). What does this value even mean? AME is saying that the probability the forkhead motif is not contained in the sequences I provided is less than being able to correctly identify a single particle out of the entire universe. If that doesn’t raise some red flags, I don’t know what will.

Physics, which has a general “five sigma” rule of thumb, doesn’t expect results that stringent3. And physics has better quantitative models of reality than biology does. So why do these p-values show up in biology, and why are they in scientific publications?

Being so certain in a result is absurd, since there are other factors in your experiment that will likely give you more noise than you anticipate. This p-value is so small that it loses all meaning. These p-values can only exist is some ideal world that doesn’t reflect reality at all 4. It should be clear that producing p-values this small is itself an heuristic of a bad statistical model. This isn’t necessarily bad, it can still be a useful model. But it certainly doesn’t model reality accurately.

Are you really that certain your experimental design, your experimental conditions, your data collection, and your statistical analysis are perfect and that your null hypothesis should be rejected? Again I would like to stress that I made this out of 1000 randomly generated sequences. If routine, everyday experimental observations are more unlikely than your ability to correctly pick out a single particle from the entire universe, then I’m willing to bet that there’s something wrong with your model. Because the universe is really, really, big5. And I’m pretty sure you’re not that good at Where’s Waldo.

The philosophy of science has a long history. Currently, falsifiability is in vogue. A hypothesis should make predictions and those predictions should be testable by empirical evidence. If the evidence goes against the hypothesis, the hypothesis has been falsified in some way. But how does this translate into data and stats?

Let’s call the scientific model that best describes our system of interest \(M\). If we have some new hypothesis, \(N\), that we want to test, the first step in our process is to make two models of the world.

This makes a falsifiable scenario for our experiment.

Our second step is to convert this experiment into a statistical test. Under the null model, some statistic that we derive from the data in our experiment, will have some known distribution. Let’s call this test statistic \(T\) with distribution \(\mathcal{T}\).

Our fourth and final step is then to calculate how likely observing \(t\) is assuming the null model. That gives us a p-value, which is defined above. Mathematically, that looks like this:

If the data we see is very unlikely, then we have falsified \(H_0\) and can reject it 6. Mathematically, this means \(p < \epsilon\), where \(\epsilon\) is some really small value we define before the experiment.

To summarize, we test hypothesis with the following steps:

Explicitly laying out this framework lets us see where some problems come up. It comes down to problems that come up translating each point into the next one.

All in all, it’s important to remember the fact that you are human and humans make mistakes. This may include your plans, you models, your experiments, and your interpretation of observations. This all comes out in statistical hypothesis testing, too.

A p-value defined by

is very different from this other value:

\[p' = \mathbb{P}[\text{seeing something as outlandish as your observation}]\]

which is also very different from this other value:

But it’s easy to make the mistake that they are the same or that these necessarily correspond to some scientific hypothesis. It shouldn’t come as a surprise that translating scientific hypotheses into the “right” statistical test is not straightforward. It’s a bit of an art form. It also shouldn’t come as a surprise that much effort in data analysis goes into finding the “right” model.

What constitutes the “right” model, you may ask? It’s tough to know. But it’s often easier to come up with “wrong” things that should definitely raise some red flags to be wary of, like extremely small p-values.

Science and statistics are hard. There are lots of reasons that can make things go wrong, and it's important to remember that when looking at p-values and hypothesis tests.